How and When to Use a Thermal Scope 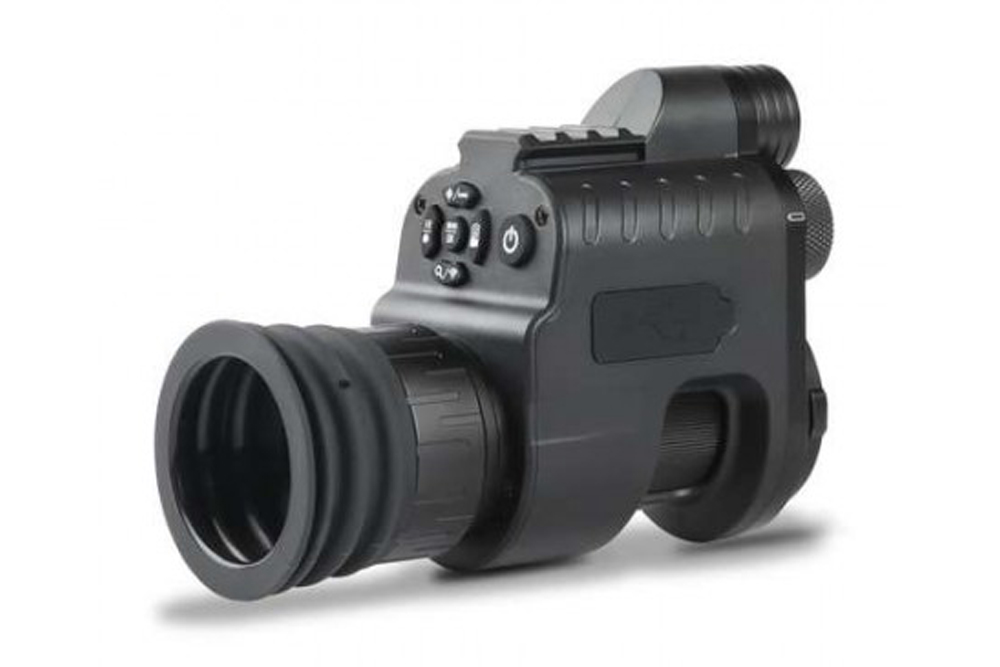 Long gone are the days of stumbling around in the dark not knowing where your target may be. Night vision and thermal technology have made shooting in the dark obsolete and shooters can now enjoy full vision at night with the help of modified scopes. So when you need to shoot at night, what is the best option for you? While night vision scopes are effective they still require that there be some sort of light to amplify, whether it is moonlight or reflected light from the city, a thermal scope detects heat rather than light and can therefore be used even in total darkness. Let’s explore the workings and advantages of using a thermal scope so that you can be fully informed when making your next optic purchase.

How does thermal scope work?

There are two main types of technologies that allow us to solve the fundamental problem of our eye's limitations when it comes to seeing at night. Night vision is created by enhancing weak streams of light that render an object up to the visible range. A thermal scope works quite differently though. In the most basic of terms, thermal imaging allows you to see an object’s heat radiating off itself.

Thermal scopes record the temperature of various objects in the frame, and then assign each temperature a shade of a color, which lets you see how much heat is radiating off it compared to objects around it. Colder temperatures are often given a shade of blue, purple, or green, while warmer temperatures can be assigned a shade of red, orange, or yellow. Every living thing, be it that elusive bok you are hunting or a criminal target hiding out, emits some thermal energy, which the sophisticated sensors of a thermal scope turn into a vibrant visible image. Since it does not rely on using any light at all this makes a thermal scope one of your best options to allow you to see a target at night.

Advantages of using a thermal scope

Thermal scopes can see through just about anything. Smoke, fog, dust or sand are no longer problems with a thermal scope. Since they rely on heat signature rather than light, adverse weather conditions have little to no effect on the ability of a thermal scope to detect targets. So even if the target is standing behind a bush, in fog, in the dark a thermal scope would still see its heat signature stand out amongst the foliage.

They can even track residual heat. So for example if you have wounded an animal but it has managed to flee you will still be able to track down the animal using your thermal scope as it will pick up any residual heat. A warm blood trail will jump out on a thermal scope, making your prey instantly obvious and easily trackable.

When do you need a thermal scope?

Police and security officers can use both thermal scopes, particularly for surveillance. A thermal scope will still deliver more effective detection in the dark as well as difficult environmental conditions such as fog, dust, or smoke.

Hunters can use thermal scopes to maneuver through the bush at night, and they are more effective for spotting a resting or otherwise still animal in thick foliage or wooded areas, as well as for tracking injured prey.

Talk to us for all your thermal optic needs

The benefits of thermal imaging devices are simply astounding and the significant advancements in thermal technology have led to cheaper, higher quality, and smaller devices. With so many options and varying features, the field has become cluttered and determining which scope is best for your needs can be difficult.