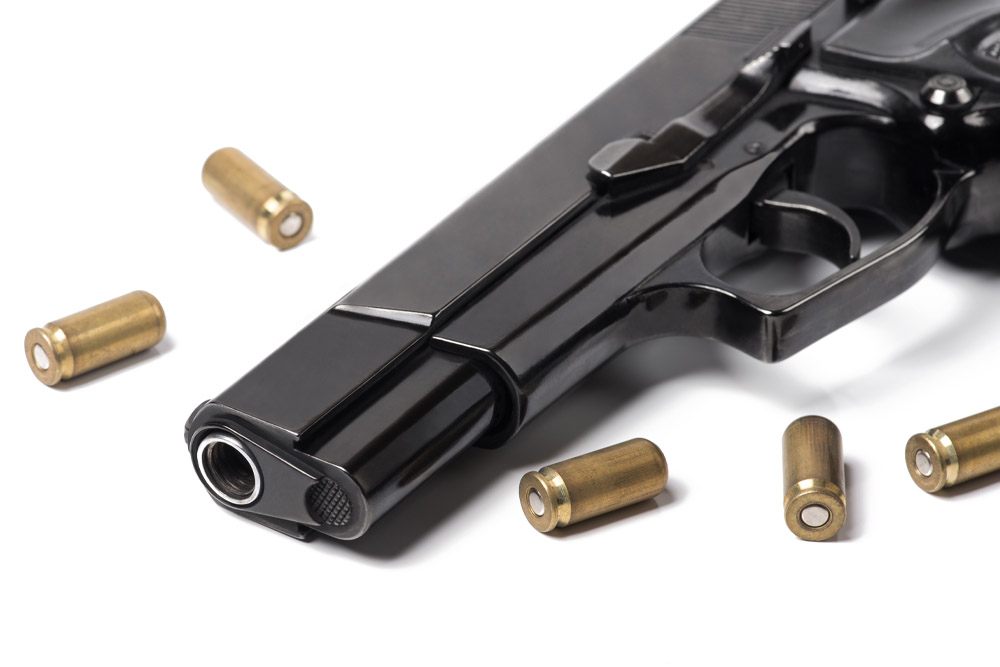 Blank guns are non-lethal alternatives to firearms. They feel, sound, and work just the same. These days, blank guns are becoming a sought-after means of self-defence as they are legal but still sound and look like a firearm. Although, they have many other uses other than self-defence, including in movies or drama productions as props, starting pistols, and firing flares.

These guns look like real firearms, but they cannot shoot live ammunition. You load them the same way you would a firearm, but they have less recoil. You do not have to have a permit or license for a blank gun. Whether you are looking to shoot pepper cartridges, make a loud noise, fire teargas, or just look dangerous, a blank gun gives its owner a sense of security.

The Different Forms of Blank Guns

Blank guns come in two different forms: revolvers and pistols. It is up to the owner which one will suit them better.

Pistols typically have the advantage of having a slimmer design and holding more cartridges in their magazines. They have both manual and automatic safety options for extra protection. One issue is that if a pistol misfires, you have to eject the bad cartridge manually before you can load the next one to resume firing.

There are many different kinds of pistols to choose from, so before making your choice, always test out your preferred option, making sure that the size and weight suit your needs and hands.

Over the years, technology has made significant advances, which is also true of the different types of blank gun revolvers available today. Depending on the size of your revolver, it will hold five or six gas cartridges or flash-bang cartridges in its swing-out cylinder.

Luckily, unlike the pistol versions, the revolvers do not require that you intervene manually or reload if the gun misfires or has any other malfunction. Typically, you would need to pull the trigger back in these scenarios to fire the next round in the chamber. Like with the pistols, there are many different-sized blank gun revolvers, so test out the size and feel of your preferred choice before buying one, ensuring it is the right fit for you.

There are two main types of ammunition: blank rounds and pepper cartridges

Blank rounds make an explosive sound like live ammunition, accompanied by a muzzle flash. Blanks are filled with gunpowder, but they do not contain a projectile. While blank ammunition is less dangerous than live ammunition, they are still dangerous in their way and can cause fatal injuries.

Pepper cartridges turn blank guns into self-defence weapons. When you fire the pepper cartridge from your blank gun, it vaporizes the irritant inside it, causing a gas cloud to emerge from the barrel. It is the most effective within a range of 6 meters.

What happens when the irritant comes into contact with the skin, eyes, or lungs? It will cause intense burning if it lands on your skin, followed by inflammation of the affected area. If you get the irritant in your eyes, it causes temporary visual impairment, typically around 30 minutes. If breathed into the lungs, it will cause difficulty breathing but not be life-threatening.

The following is a short list that contains some extra blank gun facts:

When loading the blank gun you use for self-defence, it is always good to load two blanks for each pepper round. You can then shoot off two warning shots before shooting the pepper round. In many cases, the sound and sight of the fired blanks will solve the problem without you ever having to fire your pepper round. It’s best not to fire pepper rounds inside cars or buildings, as this puts you at risk of being affected by the irritant. So try always to remember to load your blank cartridges last. This way, they will be the first you shoot off.

Blank guns might look very similar to your average firearm, but they have some fundamental differences. Blank guns do not shoot projectiles, and therefore you do not need to have a license to own one. They have many uses, from self-defence to props in the movies, from starting pistols to firing flares. Before choosing a blank gun, make sure you get the feel of the one you prefer before purchasing. If you have any other blank gun related questions, you can get in touch with the Tactical Defence Store Team, and we will happily answer any questions you might have.