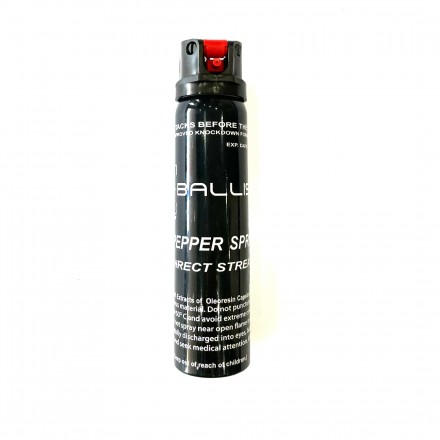 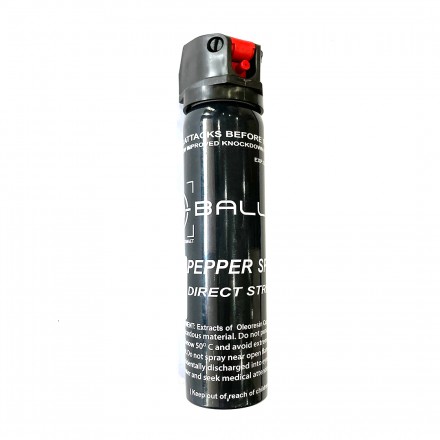 Pepper spray (Also known as mace) is a item containing  a chemical compound that irritates the eyes to cause tears, pain, and temporary blindness used in policing, riot control, crowd control. Its inflammatory effects cause the eyes to close, taking away vision.

Although considered a less than lethal, it has been deadly in rare cases.